More Sci-Fi and a Goblin

I wanted to try my hand at a non-green goblin. This figure is from a Greenskin Wars kickstarter I received a while back. I'm not sure the color works. Maybe I will try some other shades on some of the other figures until I get a color I like. 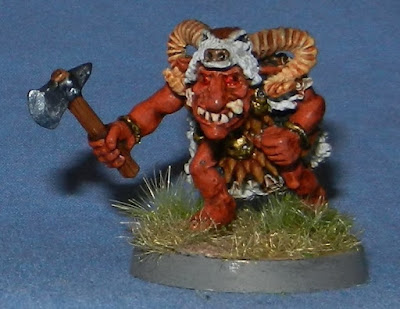 Sligg Soldier from Reaper, which reminded me of a kobold. Two views of the one figure, so you can see different angles. 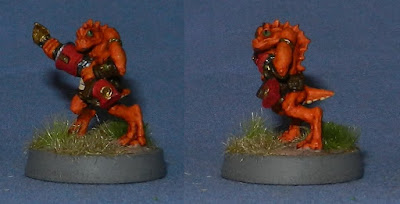 And the Space Patrol from Hydra Miniatures Galacteers. 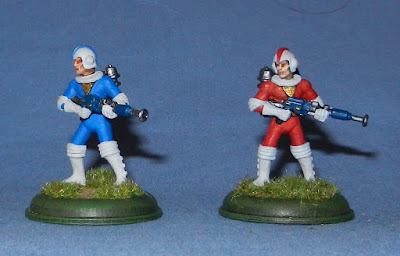 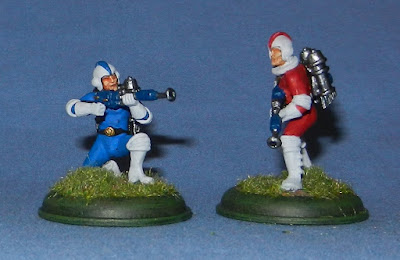 I found these pack donkeys amongst my pile of "lead" and decided to paint them. They are from Foundry. I painted others from the set, including various pack equines, a long time ago. 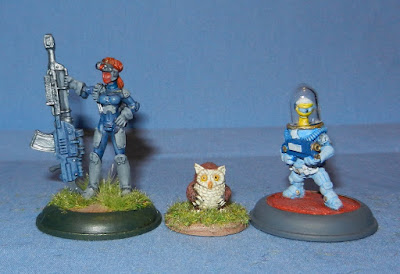 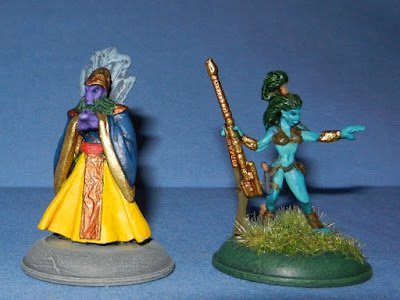 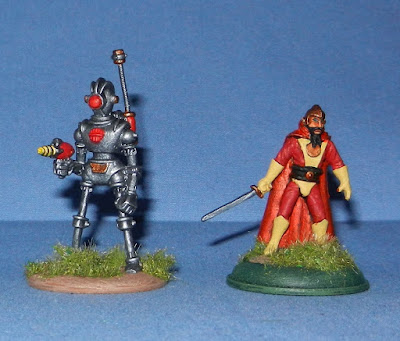 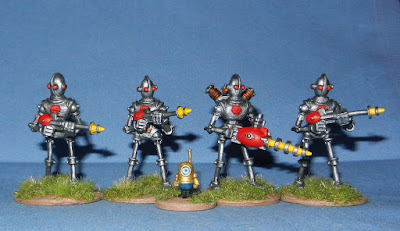